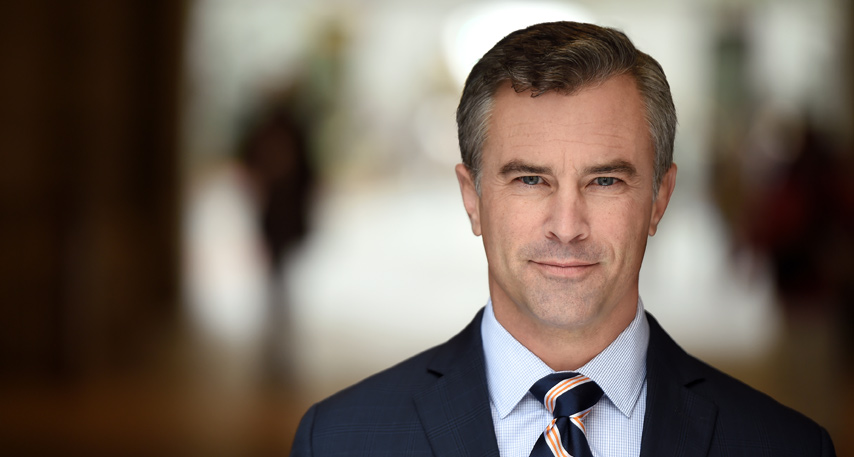 Jim is a trial lawyer representing individuals and corporations, including Fortune 50 companies, in cases throughout the country in both state and Federal courts.  With over 20 years of legal experience, the foundation for Jim’s trial practice was built in the United States Marine Corps, where he served as a Marine Judge Advocate and a Special Assistant to the United States Attorney, Southern District of California.  As a prosecutor, Jim was responsible for representing the Government in all matters criminal in Courts Martial and in the District Court.

While on active duty, Jim spent the latter part of his career working internationally in security cooperation and assistance.  In this capacity, he led dozens of international training missions, interfacing with Ambassadors and in-country personnel stationed at U.S. Embassies across the globe.

Jim’s international work in Eastern Europe, the Middle East, and Asia included intensive focus on forensic investigation. For example, Jim worked personally with Judge Radhi Hamza al-Radhi, the original Chairman of the Iraq Commission on Public Integrity, presently known as the Iraqi Commission of Integrity. The Commission is Iraq’s ministerial level body charged with preventing and investigating corruption at all levels of the Iraqi government nationwide.  Jim was responsible for developing and delivering training to the Commission’s investigators, in Baghdad and Washington, D.C.

Jim was also instrumental in developing and implementing training for the Iraqi Special Tribunal, presently known as the Iraqi High Tribunal.  Here, in addition to the investigators assigned to the Tribunal, Jim worked directly with Judge Raed al-Juhi, the Chief Investigative Judge who presided over the trial of Saddam Hussein.

Jim enjoys working with experienced and aspiring trial lawyers.  He has served as an adjunct professor of trial practice at Villanova University's School of Law, an evidence instructor at the Naval Justice School, and frequently lectures in the areas of trial practice and evidence throughout the United States.  He also provides organizational leadership training to law enforcement and active duty service members.

Jim holds an AV Preeminent Rating and is a member of The American Board of Trial Advocates (“ABOTA”).  He is a Partner in Ansa Assuncao’s Columbus and Philadelphia offices.