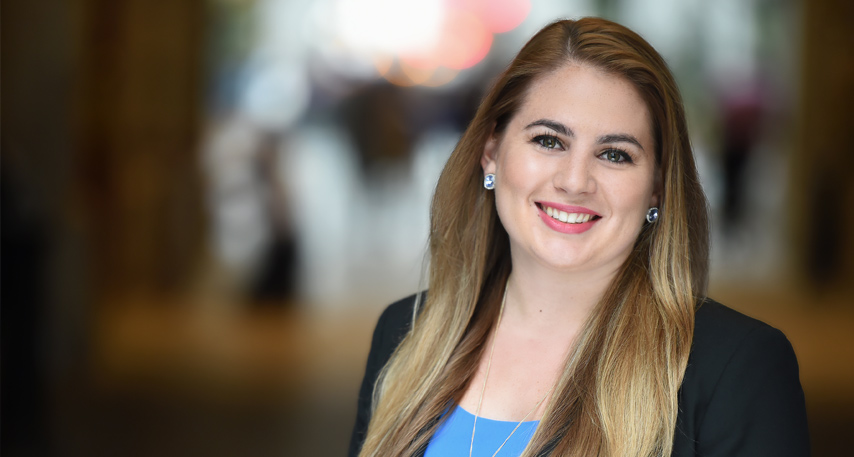 Malena joined Ansa Assuncao in 2011 after summering with the firm in 2010. Malena has a diverse civil practice that is nationwide in scope and includes the defense of personal injury claims as well as product liability, insurance, and employment disputes.  Her representative clients include transportation, restaurant, manufacturing, elevator, and escalator companies for whom she defends wrongful death, catastrophic personal injury, and property damage claims.

Malena has been named a Pennsylvania Super Lawyers Rising Star from 2017 through 2019, an honor received by only 2.5 percent of Pennsylvania lawyers annually.  She is a member of the Defense Research Institute.

•    Judicial Intern for The Honorable Thomas I. Vanaskie, United States District Court for the Middle District of Pennsylvania, Scranton, PA

•    Judicial Intern for The Honorable Pamela A. Ruest, The Centre County Court of Common Pleas

•    Member of defense team to try a case to a defense verdict for a Fortune 100 client in the United States District Court for the Eastern District of Texas.

•    Obtained summary judgment in a declaratory judgment action for a leading, international business insurer regarding an insurance coverage and bad faith claim in the United States District Court for the Eastern District of Pennsylvania.